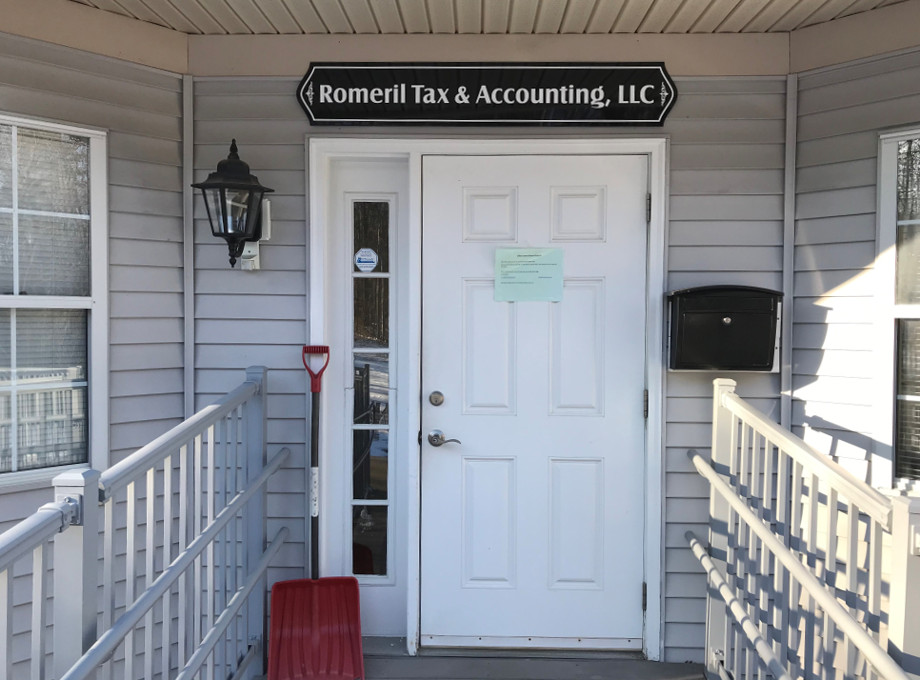 Founded in 2008, Romeril Tax & Accounting LLC’s goal is to provide local service to individuals and businesses in southern New Hampshire and Massachussetts. Now in our 12th year, we provide year-round services to our clients. Our fees are reasonable and we strive to provide our clients with the highest quality of service possible. All of our staff is committed to continually expanding their education in the tax code. 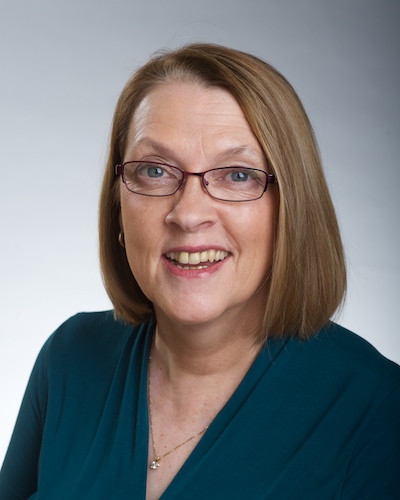 Carol has spent all of her career working in accounting and finance. She worked for Digital Equipment Corporation in Scotland and in the U.S for 12 years. For the last 30 years she has specialized in taxation, opening her own business in 2008.

Carol became an Enrolled Agent in 1998. An Enrolled Agent is a federally authorized tax practitioner who has technical expertise in the field of taxation and who is empowered by the U.S. Department of the Treasury to represent taxpayers before the Internal Revenue Service.

Carol has previously served as President of the New Hampshire branch of National Association of Tax Professionals. 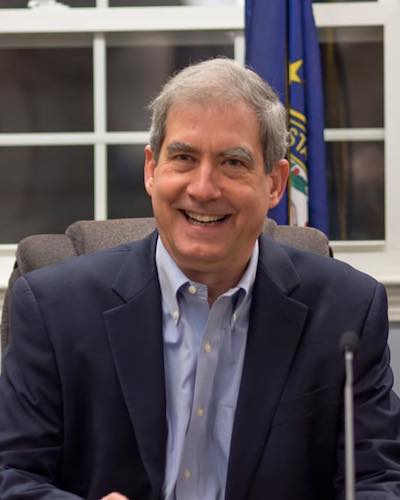 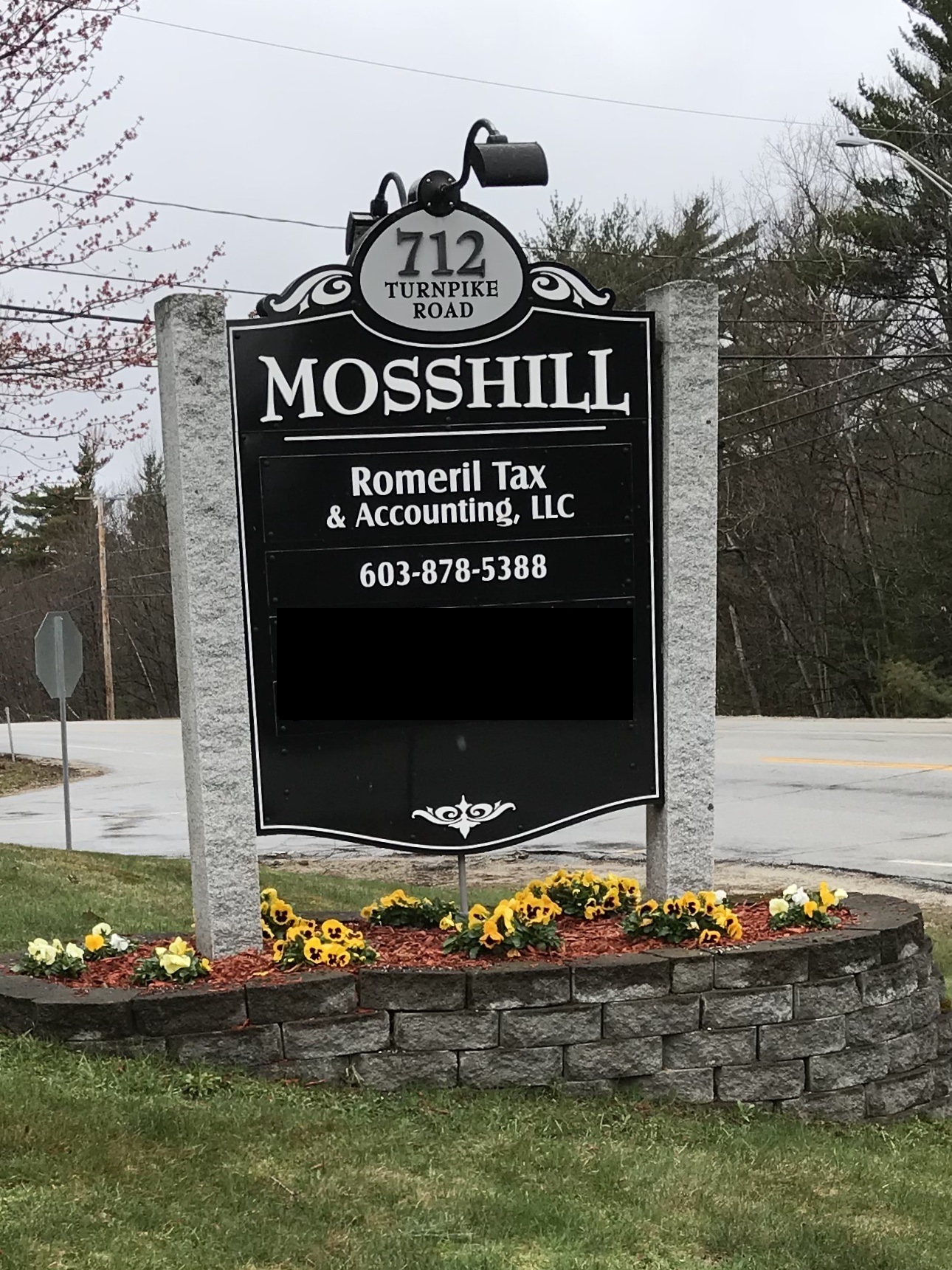 We maintain our Enrolled Agent status through regular continuing education consisting of federal tax law and ethics which is required by the IRS and our professional association memberships, regularly in excess of 40 hours per year each.